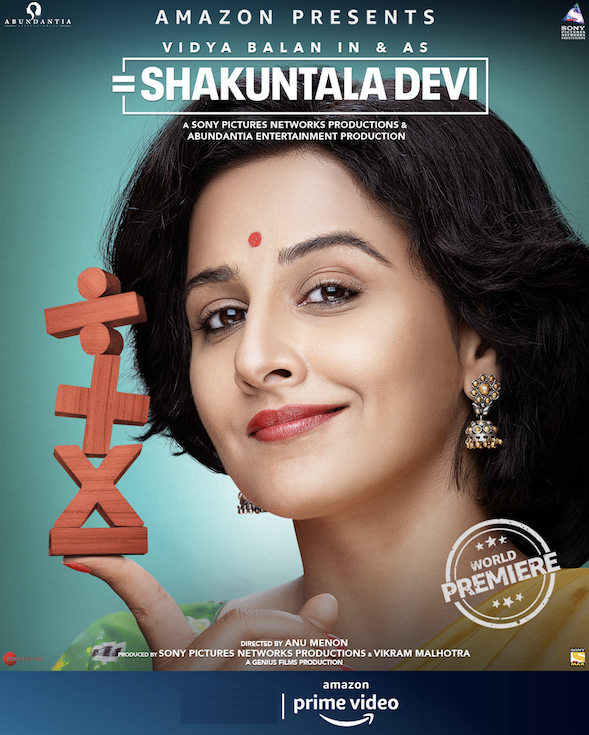 RELEASE FOR THE EAGERLY AWAITED BIOPIC

Prime members in India and across 200 countries and territories can

lead, essaying the role of the globally renowned Indian mathematics genius, who was

popularly known as the ‘human computer’.

The screenplay is written by Anu Menon and Nayanika Mahtani, while the

dialogues are penned by Ishita Moitra.

Rhea Chakraborty shares Sushant Singh Rajput’s gratitude list, says that is the only property of his she possesses

Shweta Singh Kirti shares picture and video of a hoarding in California for Sushant Singh Rajput, calls it a worldwide movement

Interviews Amer - July 27, 2020
0
Actor Tim Kaiser talks about Kyle Couch's apocalyptic thriller, The Tent, and the timing of its release. 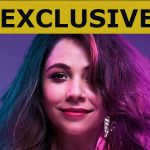 Sanjay Dutt tests negative for COVID-19 after being admitted to a...