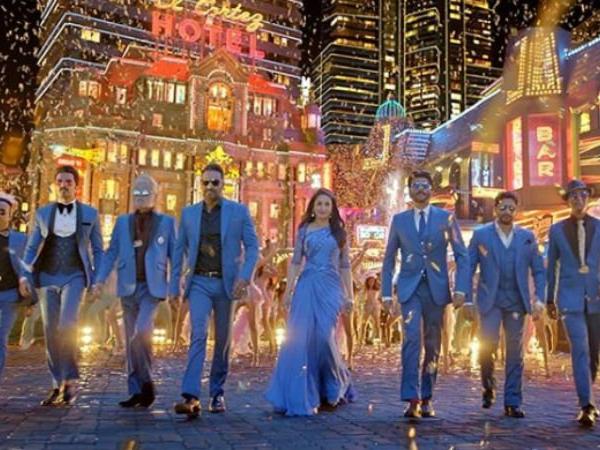 ‘Paisa Yeh Paisa’ is the party anthem of 2019 from the movie Total Dhamaal. Recreated by Gourov-Roshin, sung by Dev Negi, Subhro Ganguly & Arpita Chakraborty, the fun number is penned by Kunwar Juneja.

From watching this fun-tastic video, it is for sure that the stars have worked hard to make this song successful and at the same time it looks like they had a blast on the set shooting for track. 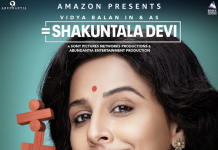 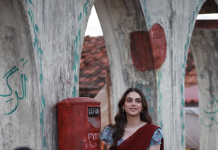 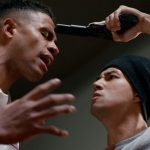 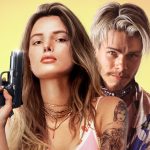 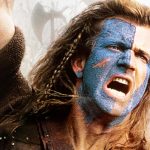