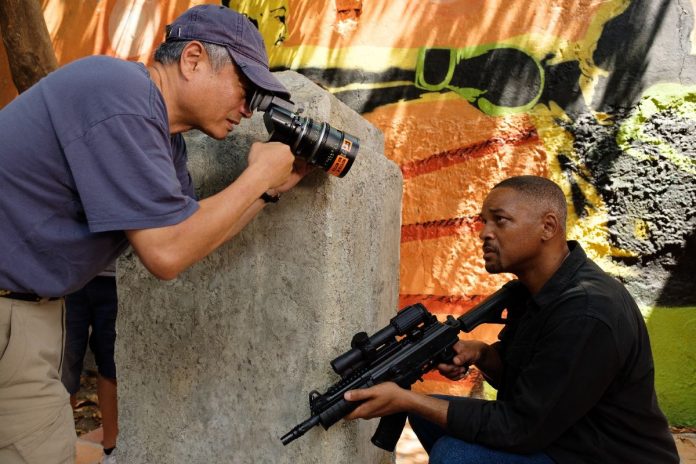 Watch Ang Lee and Ben Gervais (Technical Supervisor) discuss 3D+ and what it means for the Gemini Man cinematic experience.

Gemini Man is an innovative action-thriller starring Will Smith as Henry Brogan, an elite assassin, who is suddenly targeted and pursued by a mysterious young operative that seemingly can predict his every move. The film is directed by Academy Award®-winning filmmaker Ang Lee and produced by renown producers Jerry Bruckheimer, David Ellison, Dana Goldberg and Don Granger. Also starring are Mary Elizabeth Winstead, Clive Owen and Benedict Wong.

In UK cinemas from 10 October

Priyanka Chopra Jonas opens up about racist bullying in the US; says it affected her adversely