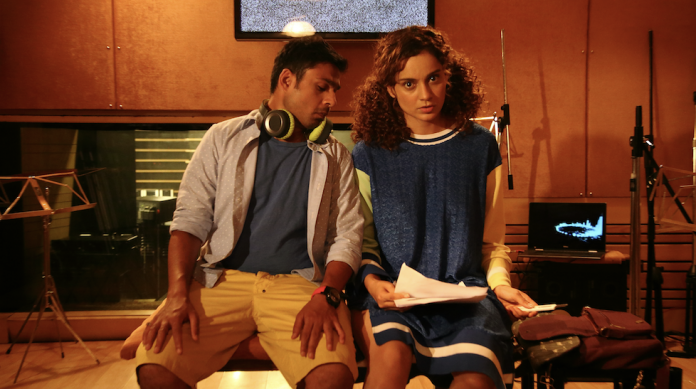 Unlike its previously released tracks, the new song from Judgementall Hai Kya titled Kis Raste Hai Jana is a soulful one. This time, audiences will see a different side of Kangana Ranaut’s character Bobby in the film.

Kis Raste Hai Jaana shows Kangana’s character Bobby travelling to London where she enrolls herself in a dance and drama class. Audiences also get to see Jimmy Sheirgill and Amrita Puri in the song. Through Jimmy’s perspective, audience get to see how Kangana’s character slowly come to terms with her new life and tries to forget her past.

Composed by Arjuna Harjai, the song has been crooned by the composer himself and Surabhi Dashputra.

Kriti Sanon pens a cryptic note for Sushant Singh Rajput, says, “It’s not about you anymore, it’s about them”