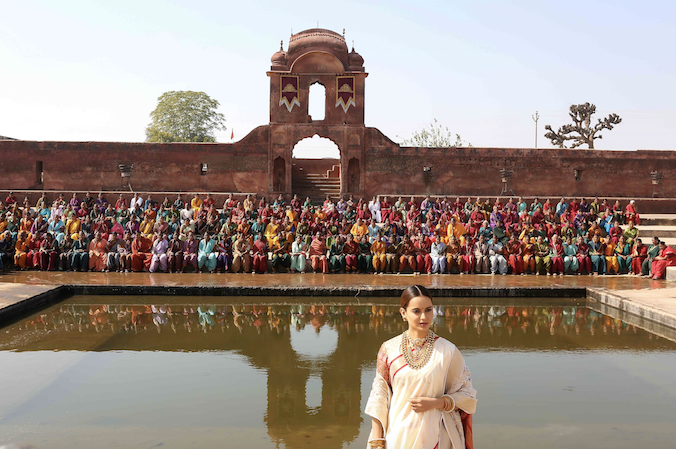 Kangana Ranaut on Manikarnika: “We have stayed true to the spirit of Laxmi Bai as much as possible

Presenting the epitome of a warrior, a mother and a Queen, Manikarnika: The Queen of Jhansi

Actress and director of Manikarnika: The Queen of Jhansi, Kangana Ranaut has shared that the biopic has shaped up exactly the way she wanted – with women taking centre stage. The actress recently pointed out that it was important to cast actors who would be able to do justice to their characters. 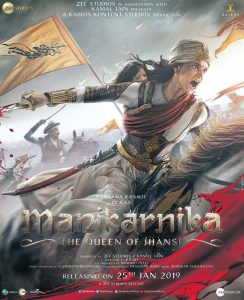 “In the film, Rani Laxmibai’s army is her strength. It was full of women who had an irrepressible spirit and a flair for fighting…We have stayed true to the spirit of Laxmi Bai as much as possible” Kangana was quoted.

Two actresses who are part of the army are Ankita Lokhande who plays Jhalkari Bai the Queen’s advisor and Mishti who will be seen as friend who joins the army.
International action director Nick Powell trained Kangana and Ankita in sword fighting and horse-riding.

On playing Rani Laxmibai, Kangana shared that her courage and fighting spirit resonated with her. “Since childhood, I have been a firm believer of woman power…We need to recognise and respect their subtle strength.”
A story about Rani Laxmibai and her fight against the British East India Company, Manikarnika: The Queen of Jhansi releases in cinemas next Friday, 25thJanuary 2019. 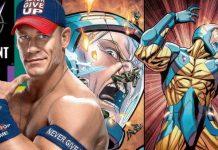 Amid Lockdown, Singham Ajay Devgn Gets A Witty Reply From Mumbai...