Television star Karanvir Vohra and his wife Teejay celebrated their twin daughters Vienna and Bella’s fourth birthday on October 19, with only four of the girls’ friends over to their home as invitees. 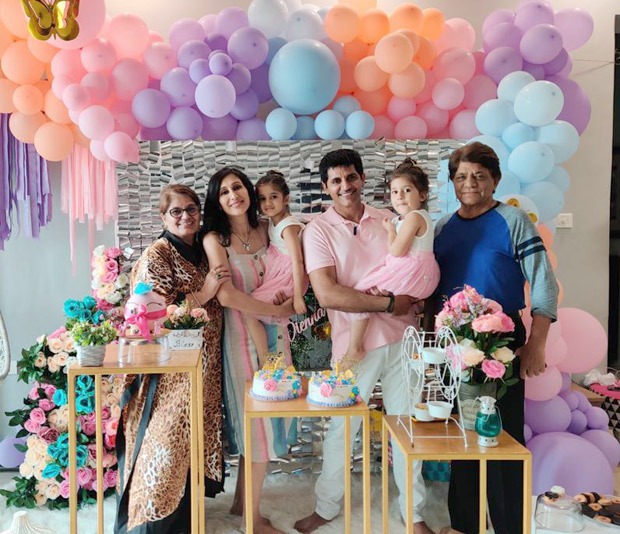 Karanvir acknowledges the sensitivity of the moment. “So many big occasions in families all over the country including weddings are getting postponed or the guest lists being curtailed. My girls were just happy to see four of their closest friends after so many months. Just to have friends over after so long made them happy. And the friends were equally happy. So it was a happy birthday.” 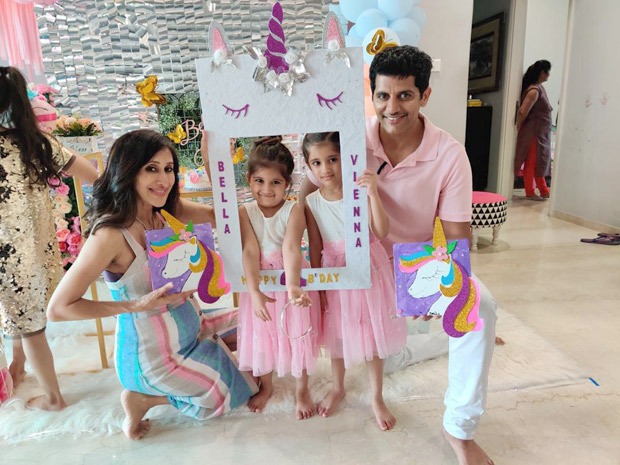 The house was done up in pinks and balloons just the way the twins wanted it. “And they wanted identical cakes so we got them that. Even getting decorators to come and do their thing was difficult .My wife and I had to coax and cajole them. They came with full immunity suits shields, etc.” 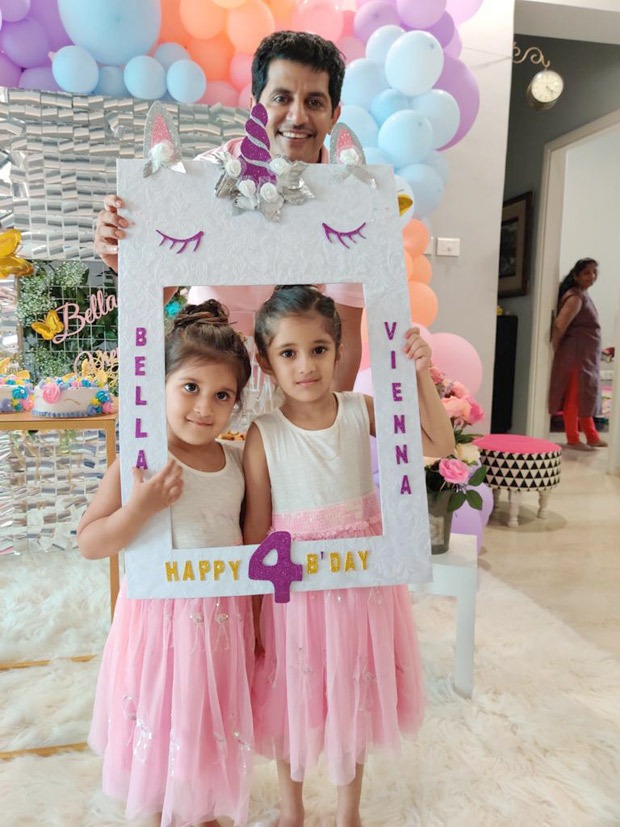 Karanveer hopes his daughters’ next birthday would be a big bash. “Hopefully, life will be back to normal soon. And we can go back to being the socially active people we used to be.” 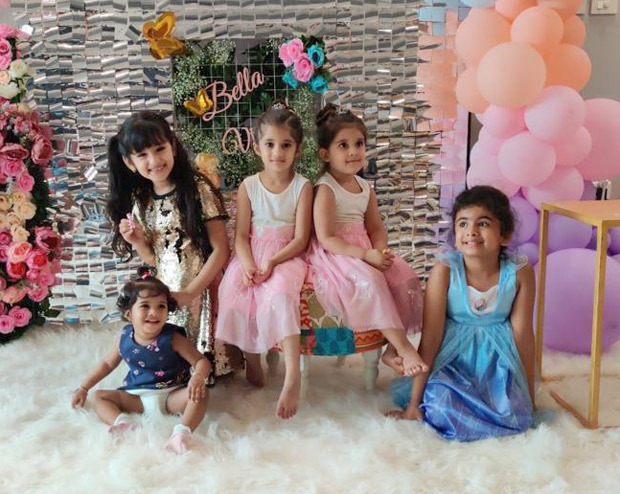