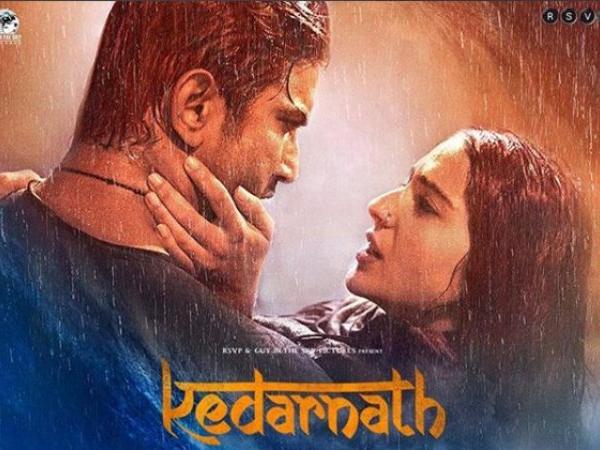 The trailer of Abhishek Kapoor’s directorial venture Kedarnath is out now. A love story set against the backdrop of a pilgrimage. Kedarnath stars debutant actress Sara Ali Khan and Sushant Singh Rajput.

The trailer depicts the picturesque locales of Uttarakhand in India, as well as the terrifying rains that almost swept away Kedarnath in 2013.

After wrapping up Kedarnath in August this year, Abhishek Kapoor opened up on working with Sara and Sushant. “He [Sushant] is special. We have an unspoken connection, which translates into crackling chemistry on the sets. Sara is equally evolved and possesses her own brand of maturity; when the camera comes on, it’s like some higher inner power takes over. Together, they share an on-screen bond that’s unusually captivating and effortlessly fresh,” the director said.