Akshay Kumar’s first look as a man possessed by the spirit of a transgender in Laxmmi Bomb stirred up a lot of buzz ever since it came out. The film is the remake of the Tamil hit, Muni 2: Kanchana. Laxmmi Bomb is being directed by Raghava Lawrence, who walked out of the project because of the creative differences with the makers. Even though he came back to it, nobody really spoke about the issue out in the open. 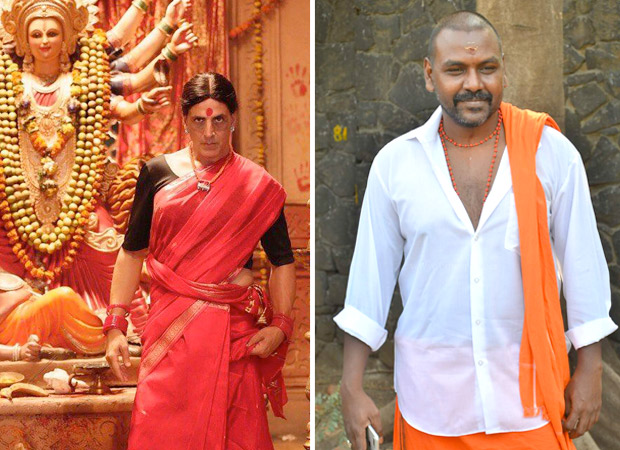 Akshay Kumar recently opened up about the issue in a recent interview with a leading tabloid. The actor said that he has no clue as to what happened between the makers but he says that Raghava and their producer, Shabina Khan, spoke about it and sorted everything out. He said that once the two got the issues sorted, nobody spoke about it and the shooting went on as scheduled. Akshay also revealed that he has enjoyed working with Raghava Lawrence so far and that he is a great director who knows his way around the horror-thriller genre.

Speaking of his role in the film, Akshay Kumar said that he loved shooting while wearing a saree, he loves doing the tricky stuff. He also revealed that a lot of people asked him not to go ahead with Toilet: Ek Prem Katha and Padman, but he went with his initial decision and the box office speaks for itself.

Akshay Kumar has 4 projects lined up for the coming year including Laxxmi Bomb, Sooryavanshi, Prithviraj, and Bachchan Pandey. 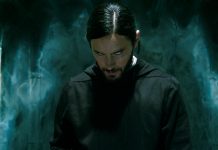 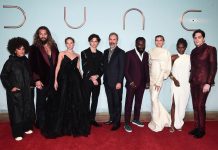