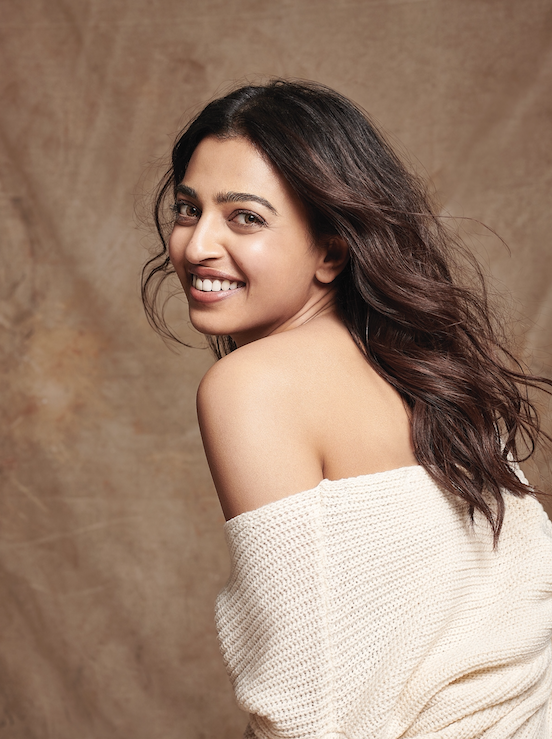 One of the most sought after, new gen Indian actresses, Radhika Apte, will be attending UK Asian Film Festival 2019, the world’s longest running South Asian film festival outside of India. Apte will be discussing the changing face of Indian film and entertainment consumption globally and shifting audience habits on Sunday 7thApril, BAFTA 195, London.

The actress has championed both commercial and art house cinema and television, featuring in critically lauded and commercially successful films such as the biographical drama, Pad Man, and black comedy, Andhadhun – among 2018’s most successful Indian films spanning commercial and indie genres. A leading star of the Netflix generation, she has featured in the unanimously lauded thriller series, Sacred Games; as well as horror miniseries, Ghoul; and anthology film, Lust Stories.

Additional artists attending UK Asian Film Festival will be one of the most revolutionary actresses in the history of Indian cinema, Zeenat Aman. The Opening Gala on Wednesday 27th March, The May Fair Hotel, London will feature the game-changing actress, beauty queen and reigning star of the 1970s and 1980s, sharing her extraordinary journey in Indian cinema onstage.

The Closing Flame Awards Gala on Sunday 7th April, BAFTA 195, London will feature an In Conversation with Ramesh Sippy, veteran director and producer, whose film credits include one of Indian cinema’s most iconic films of all time, Sholay. This will be followed by the presentation of the UK Asian Film Festival Awards.

One of the most celebrated masterpieces of Indian cinema, Pakeezah, will be screened on Monday 1st April,The British Library followed by a Q&A with Tajdar Kamal Amrohi, director, producer, writer and son of the late, legendary Pakeezah filmmaker, Kamal Amrohi.

At a time of significant change, UK Asian Film Festival this year marks its 21st anniversary with a curation inspired by the theme of Revolution. Historically known as Tongues on Fire and then London Asian Film Festival, the festival is also synonymous with championing South Asian feminist films and supporting pioneering, female artists and auteurs.