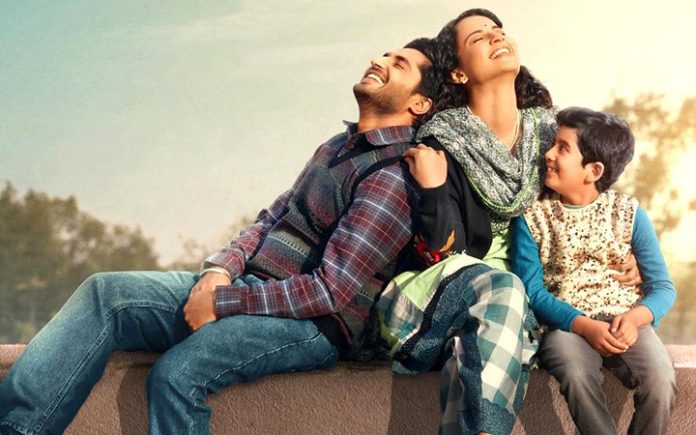 One expects situational soundtrack for <em>Panga</em>, considering the fact that it is a slice of life film with sports as the core theme. Though Shankar-Ehsaan-Loy and Javed Akhtar come together to create half a dozen songs for the film, one doesn’t quite expect a chartbuster outing here since there has hardly been any promotion either for the music as the focus has been on the film. 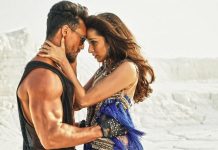 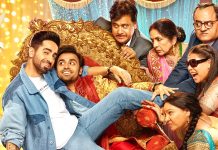 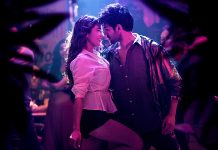 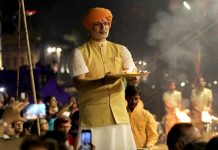 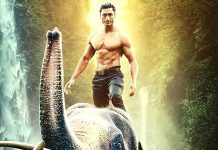 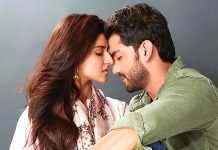