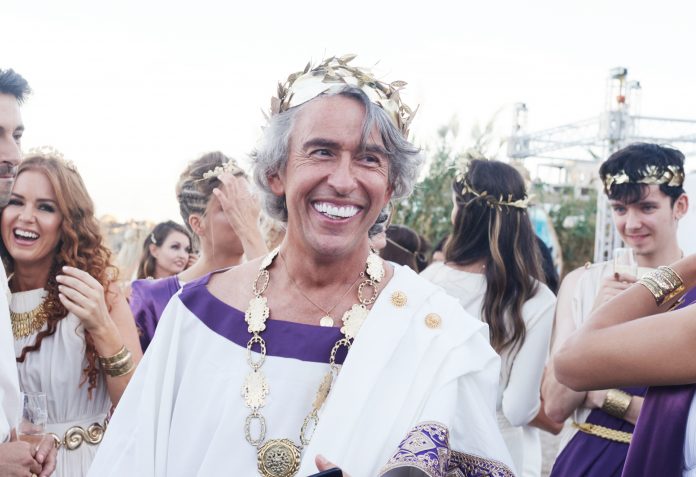 Featuring a host of the UK’s most well known and loved comedic talent and celebrities, GREED will be released in cinemas across the UK & Ireland on Friday, 21st February 2020.

GREED tells the story of self-made British billionaire Sir Richard McCreadie (Steve Coogan), whose retail empire is in crisis. For 30 years he has ruled the world of retail fashion – bringing the high street to the catwalk and the catwalk to the high street – but after a damaging public inquiry, his image is tarnished. To save his reputation, he decides to bounce back with a highly publicised and extravagant party celebrating his 60th birthday on the Greek island of Mykonos. A satire on the grotesque inequality of wealth in the fashion industry, the film sees McCreadie’s rise and fall through the eyes of his biographer, Nick (David Mitchell).

The satire is written by Winterbottom and is produced by DJ Films’ Damian Jones (Absolutely Fabulous: The Movie, Dad’s Army) and Melissa Parmenter (The Trip series, The Look of Love) for Revolution Films. Sony Pictures International Productions and Film4 backed the project with Daniel Battsek and Ollie Madden serving as executive producers. 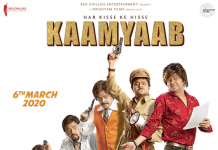 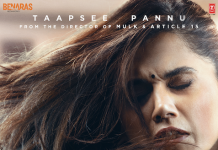