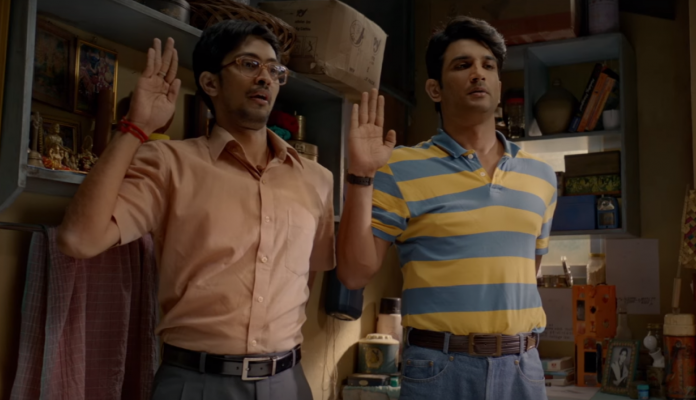 Presenting the Friendship Anthem of the Year, Woh Din from Chhichhore

Woh Din is the latest song to be released by the makers of Sushant Singh Rajput and Shraddha Kapoor’s upcoming film Chhichhore.

The video begins with Sushant flipping through a photo album from his college days. As he remembers his friends, the video takes the audience back down memory lane. The audience gets to see Sushant’s college life from making friends, getting into fights, bunking classes, playing pranks and his hostel life.

Woh Dinhas been sung by Tushar Joshi, composed by Pritam and the lyrics of the song have been penned by Amitabh Bhattacharya. 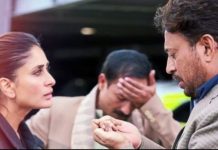 BTS drops jawdropping dance practice video of ‘ON’ from Map Of The Soul: 7 and it’s POWERFUL

Anup Jalota is concerned about Jasleen Matharu being a potential bride of Paras Chhabra, says he will talk to her father

Watch: Salman Khan kissing a little fan is the sweetest thing on the internet today

New Jurassic World 3 Title Gets Defined and Explained by Chris...

Will John Cena Be Invisible in Suicide Squad 2? James Gunn...