As Hindi cinema’s one of the most cult films Kuch Kuch Hota Hai clocked in 20 years, Karan Johar recently held a premiere at the Indian Film Festival of Melbourne to celebrate his debut movie. During the audience interaction, he was asked what if he were to remake the film now, who would play Rahul, Anjali, and Tina. Without an ounce of doubt, he said, “On my wishlist would be Ranveer Singh as Rahul. He has that mad intensity as Shah Rukh Khan. Alia Bhatt as Anjali. She has the spunk and Janhvi Kapoor as Tina because she has the poise and balance of the part.” 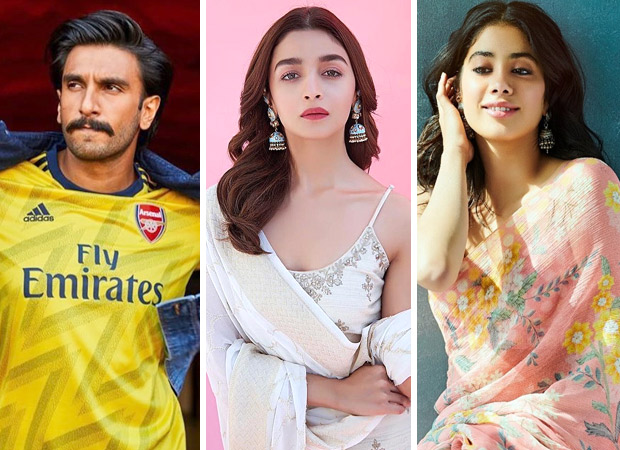 Narrating about how he cast for the film, he said, “I was ecstatic to meet SRK. Kajol and he had promised that they will do my first film. So I remembering going to meet him and I had no script whatsoever. I only had a scene in my mind. Which I narrated to him. And he bought into my bullshit. I told him if you like this one scene then I will narrate the entire film to you, which was completely a lie. Tabu, Urmila, Aishwarya turned me down and Ash was the only one who was polite to call me back. It took months to cast for Rani’s part after Aditya Chopra recommended me her name.”

How would you like to see Ranveer Singh, Alia Bhatt, and Janhvi Kapoor in Kuch Kuch Hota Hai reboot? Be sure to let us know!

Also Read: VIDEO: Karan Johar is filled with pride as he hoists the Indian flag in Melbourne