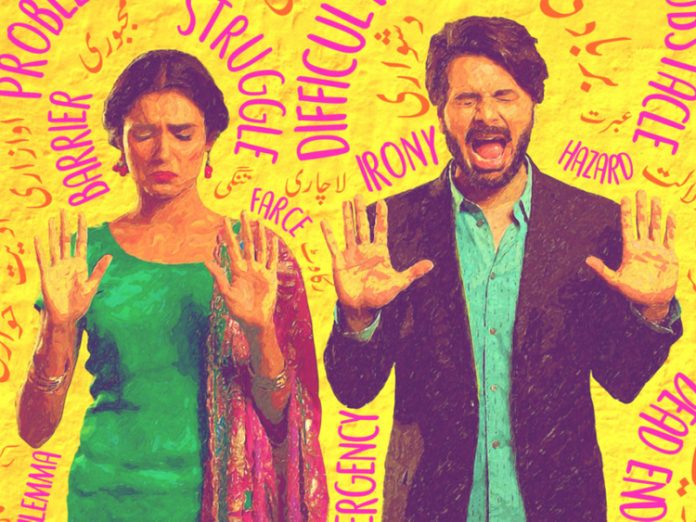 Check out the Ready Steady No Teaser Trailer. First-time director Hisham Bin Munawar’s Ready Steady No is the next comic offering in line which is an out-and-out entertainment.The first look of the flick has been released on Monday and it seems like a roller coaster of wit and humour. We were able to spot model-turned-actor Amna Ilyas and veterans Salman Shahid and Ismail Tara as some of the known faces. The cast also includes debutant Faisal Saif along with Marhoom Ahmad Bilal (last seen in Teefa in Trouble as Billu Butt), Zain Afzal and Nargis Rasheed.

The film is said to be a slice of life comedy about a young couple from middle-class background who are desperate to get hitched, and how they run into one problematic situation after another in trying to make the marriage happen.”

We see a glimpse of this comedy of errors in the teaser which has only one dialogue where Amna calls her groom ‘Faisal’, who looks up to the lawyer and says ‘wakeel sahab‘ who then expects an answer from the Maulana who exclaims ‘Ya Khuda!’
The trailer of Ready Steady No is expected to be released on April 25. 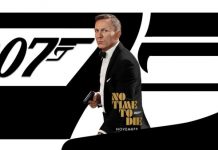 Mumbai police: Disha did not dial 100