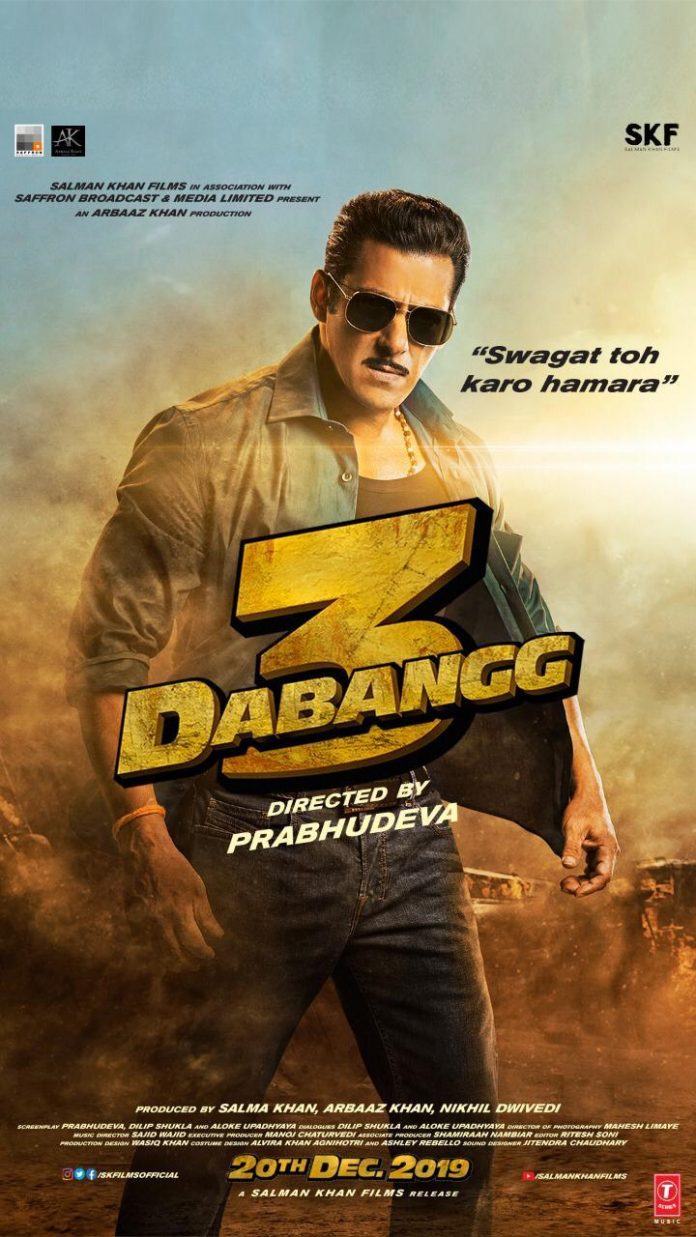 Salman Khan kickstarts the 100-day countdown to Dabangg 3 as the most Loveable Robinhood Pandey arrives this Christmas!

It is the announcement that Bollywood fans have all been waiting for! Salman Khan Films have announced the release date and posters for the third installment of Salman Khan starrer Dabangg franchise. The movie will be released on 20th December in four different languages, a perfect Christmas gift for all the fans of the most quirky, fearless and loveable cop, Chulbul Pandey.
The makers of the Salman Khan starrer have released four different posters, one for each language that the movie will be released in, with a rendition of Chulbul Pandey’s world-famous catchphrase, ‘Swagat Toh Karo Humara’! As a special treat, the makers have released quirky motion videos for the announcement, in the iconic ‘Chulbul style’.

Dabangg 3 will also be Salman Khan’s first movie ever to be dubbed and released in multiple languages and will also see the reunion of Salman Khan and PrabhuDeva who worked together on Salman Khan’s famous action flick, Wanted. According to sources, the decision to release the movie in multiple languages has been taken to cater to the mass appeal that the star possesses where Salman Khan is a Pan-Indian superstar with unparalleled popularity and fan-following and on top of that, PrabhuDeva is one of the biggest South Indian stars in the country.

Today also marks 100 days till the release of, the most awaited and the biggest movie of 2019. What better way than to end the year with a blast in the iconic Salman Khan way or in this case, Da-Bangg style! 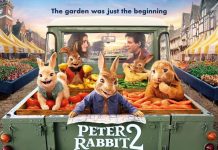 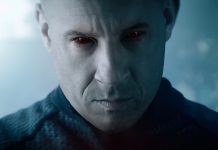 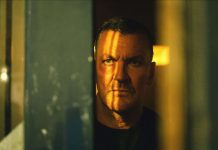 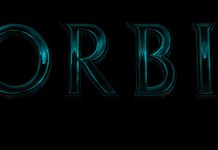