Actress Sanya Malhotra was last seen in the recently released film Ludo. The actress was paired opposite Aditya Roy Kapur in the ensemble cast of Anurag Basu’s film. This is the first time that the two actors have worked together. In an interview with an entertainment portal, Sanya Malhotra spoke about the awkwardness of filming lovemaking scenes with Aditya. 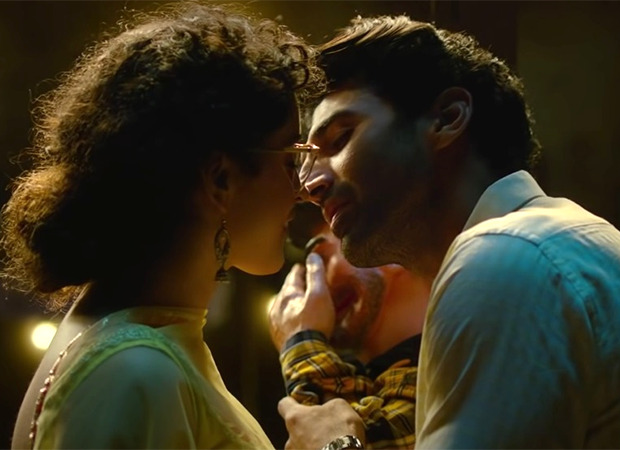 Sanya said that she was happy to be working with Aditya as she considers him to be a good actor and a handsome man. She said that her female friends were happier than her. In the film, Sanya and Aditya play ex-lovers whose sex tape gets leaked on the internet. They are out on a mission to get it removed days before Sanya’s marriage to another man.

Talking about the love making scene in the film, Sanya said that if the script demands, she doesn’t mind it. However, she said that there is some hesitation and nervousness as they were surrounded on set by so many people.

Golden Globes 2021: Spike Lee On The History Of Snubbing Black...