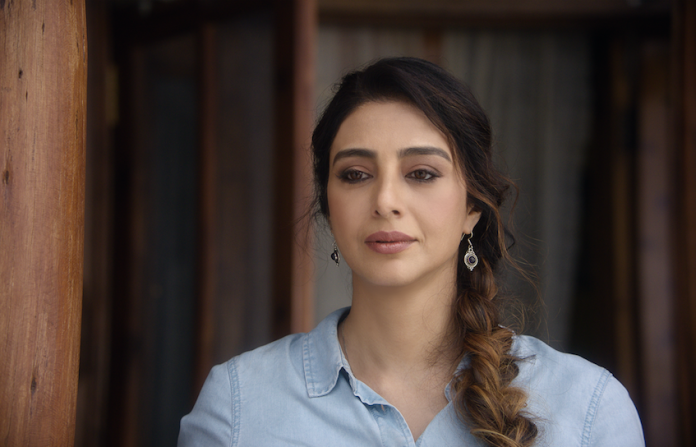 The friendship anthem Tera Yaar Hoon Main, from the super-hit film Sonu Ke Titu Ki Sweety, was not only one of the best songs to come out last year but it also pulled at heart-strings as no other song could. Now the talented trio behind this beautiful melody – Rochak Kohli, Arijit Singh and Kumaar – is back with another equally soul-stirring number – Dil Royi Jaye from the upcoming film De De Pyaar De.

A sharp departure from the otherwise fun vibe of the film, Dil Royi Jaye is a rather sombre affair as it encapsulates the pain of separation, heartbreak and loneliness. While composer Rochak Kohli weaves in a melancholic tune, Arijit Singh’s deep melodious voice combined with Kumaar’s simple yet impactful lyrics captures the pathos of a broken heart.

Music composer Rochak, who is obviously excited about reuniting with Arijit and Kumaar, said, “I was very fortunate to work with Kumaar ji and Arijit again on a ‘Luv Films’ song. I feel the audience will really connect with the song ‘Dil Royi Jaye’ as it captures a very strong emotion in the simplest manner. We really hope it brings back the same magic as ‘tera yaar hoon main’. fingers crossed”

Well, we wouldn’t be surprised if Dil Royi Jaye tops the charts as well.

De De Pyaar De stars Ajay Devgn, Rakul Preet, and Tabu in lead roles. The film is produced by Bhushan Kumar, Krishan Kumar, Luv Ranjan and Ankur Garg, and is poised to release in cinemas this Friday, 17th May 2019.